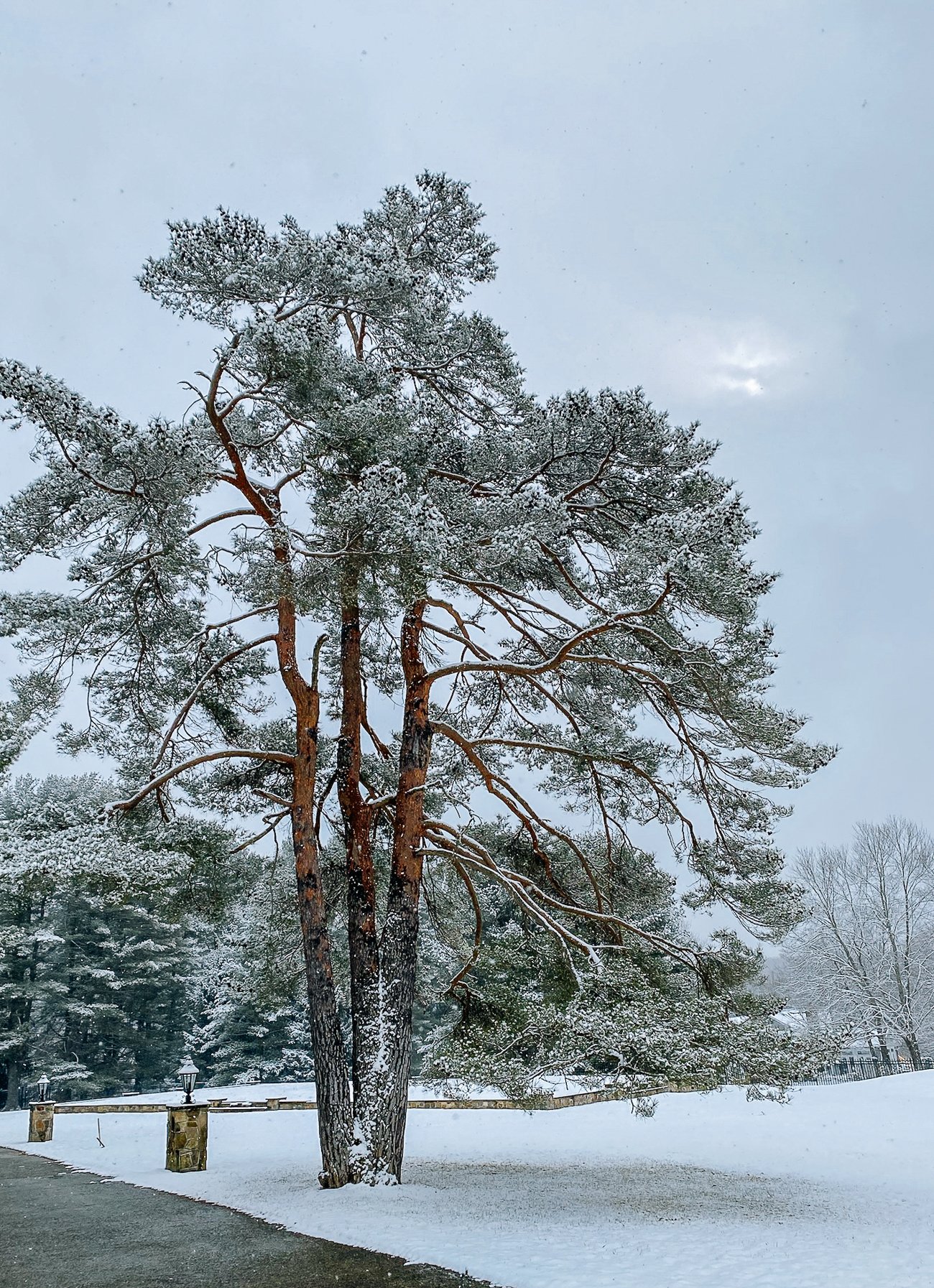 The Winter Solstice in Chinese is 冬至 (dōngzhì), which translates to “winter arrival.” As you may already know, it’s the shortest day of the year and the longest night. The Dongzhi Festival is an important Chinese holiday, but it’s sometimes forgotten—overshadowed by the Lunar New Year (AKA the Spring Festival). In the old days, it was celebrated as much as the new year!

The Winter Solstice marks a turning point in the year—a time when yin (cold, dark) energy transitions to yang (light, positive) energy as the days begin to get longer again.

When is the Winter Solstice (Dongzhi)?

The Winter Solstice usually falls between the 21st to the 23rd of December.

Many of us know it as the darkest day of the year, with the shortest amount of daylight in the Northern Hemisphere. But you may not have realized that it’s been an important Chinese holiday for 2000 years!

If you ask the older generations—like my mother—they still celebrate Dongzhi. It’s the younger generations that are increasingly unaware of this big holiday.

But the old saying goes, “冬至大如年,” (Dōngzhì dà rú nián) which means “the winter solstice is as big as the new year.” So how did people forget about it?

My theory is that as Chinese people emigrated abroad, The Dongzhi Festival perhaps wasn’t as exciting as holidays like Christmas and New Year’s Eve. Or perhaps it’s due to Dongzhi’s proximity to the Lunar New Year (which usually happens within 1-2 months, from January 21st to February 20th).

Because Lunar New Year is the biggest Chinese festival of the year, with people traveling long distances to spend time with family, Dongzhi may be taking a backseat!

Not to mention that we’ve lost traditions as the older generations pass on and folks stop talking about Dongzhi. Hopefully, I can help preserve some of this holiday for younger folks today who may not be as familiar with it!

How Do People Celebrate the Chinese Winter Solstice?

In the past, when more people celebrated Dongzhi, all government offices and facilities closed for 5-7 days. Shops and businesses closed as well, in order to allow people to properly rest and celebrate the holiday with family. It was very much like what we do with Chinese New Year today.

During the winter solstice, people also worship their ancestors and their protective gods and goddesses.

When there were still emperors, the royal court officials paid tribute to the heavenly gods for peace, protection, health, well-being, and auspicious times (吉时 or jí shí) for a prosperous new year. Also, like Chinese New Year, people visit family and friends with good wishes and blessings.

What foods should we eat during The Dongzhi Festival?

In general, the most well-known traditions are that Northerners eat dumplings, and Southerners enjoy tang yuan (both sweet and savory).

To know whether you’re from a family of Northerners or Southerners, just look at a map of China and locate your family’s hometown relative to the Yangtze River.

The Yangtze is the third longest river in the world, and the longest river that flows entirely through one country. It’s known in Chinese as 长江 (chángjiāng), or “long river.” Hence, it’s the best point of orientation: Northerners are above the Yangtze River. All the states below Yangtze River are southern—jiāngnán, 江南, or “south of the river.”

There are also many, many local traditions. Here are just a few:

We hope you enjoyed this post about The Dongzhi Festival, however you decide to celebrate!