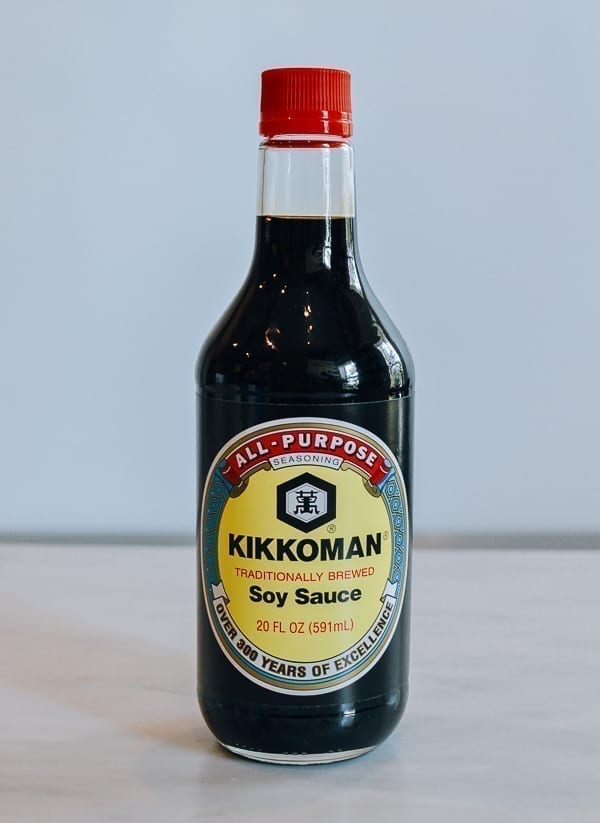 Kikkoman, a Japanese food manufacturer well known for its soy sauces, is probably the most recognizable and easy-to-find brand of soy sauce in the United States.

But can you use Kikkoman in Chinese recipes? What’s the difference between Japanese soy sauce and Chinese soy sauce anyway? We’ll cover that and more in this quick article.

Soy sauce was developed in China over 2000 years ago, and later introduced to Japan. Since then, Japanese and Chinese styles of making soy sauce have diverged a bit.

In both China and Japan, there is a distinction between dark and light soy sauce.

In China, light soy sauce is a thin condiment used most often for cooking. Chinese dark soy sauce, on the other hand, is a more viscous, sweeter sauce used to add color to dishes.

What is Kikkoman Soy Sauce? 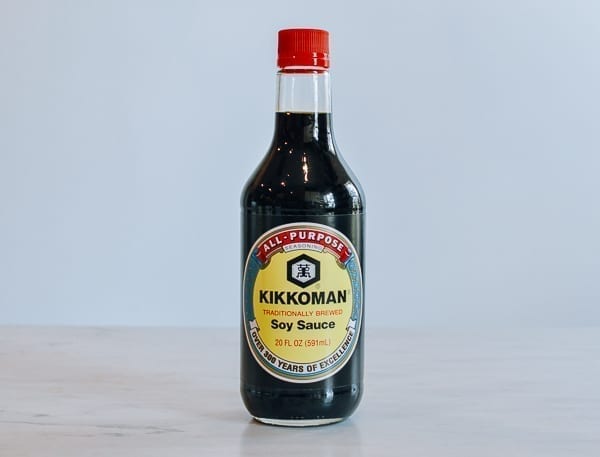 We use Kikkoman Naturally Brewed Soy Sauce when making dipping sauces or cooking Japanese dishes like Gyudon or Yakisoba. In general, for Chinese dishes, we prefer to use a Chinese light soy sauce. 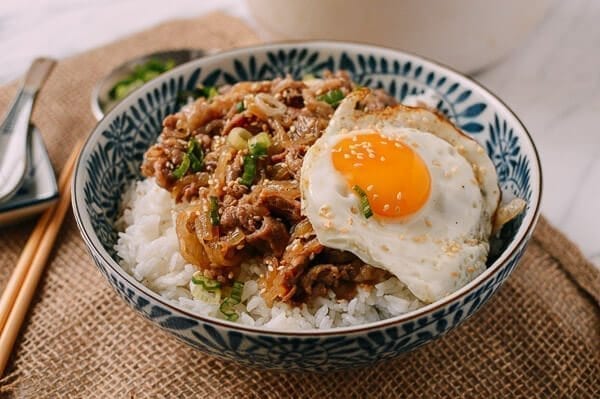 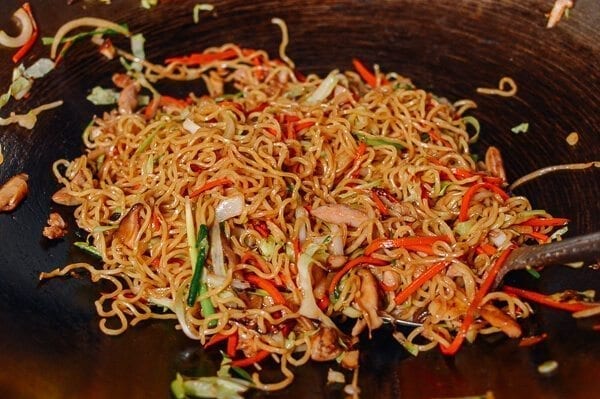 That said, if Kikkoman soy sauce is all you can find at your local grocery store, you can certainly use it in place of Chinese light soy sauce in recipes.

Kikkoman is probably the best-known soy sauce among American consumers and will be available at your supermarket 9 times out of 10. If not, you can find it online. 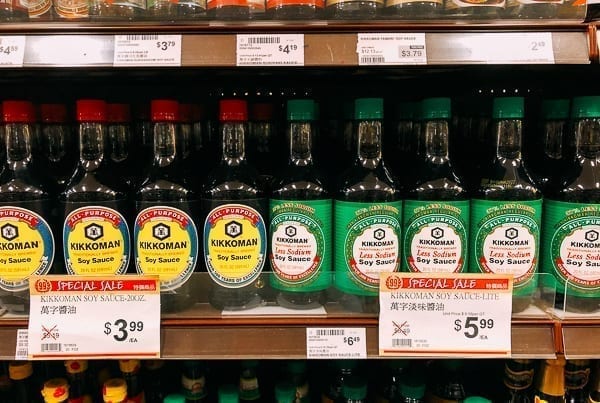 Store in a cool, dry place like the pantry. No need to refrigerate.

If you have further questions about the differences between Japanese soy sauce and Chinese soy sauce, let us know in the comments––we try to answer every single one.