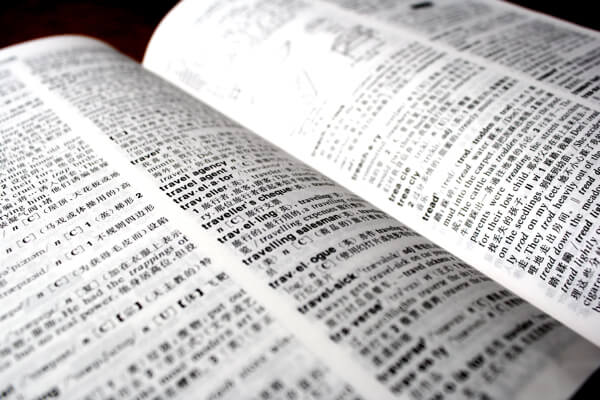 Okay, so today: A word on Chinese tones. Thus far in these Chinese Lesson posts, you may have seen these little numbers that I’m putting next to the pinyin of each word.

What’s up with that?

Well, each number (from 1 to 4) represents the tone in which each word is spoken.

What’s up with THAT?

Okay, so yeah, it’s a little complicated. Each word in Chinese has a tone (unless it doesn’t. But more on that later), which is just as much part of the word’s meaning as the actual phonetic sound is. Supposedly, this is part of the reason why there are so many Asian musical wunderkinds with perfect pitch. Because their mother tongue is somewhat musical (it could also be due to the fact that every Chinese parent wants their kid to be the next Mozart). But really, if you play a musical instrument, Chinese may come easier to you.

So you may have seen this example already, but here’s the word “ma” in four different tones and one neutral tone (i.e. no tone at all), along with it’s meaning in each case:

No tone (i.e. neutral tone): ma – a particle put at the end of a yes-or-no question

Yeah, so now I’ve also thrown in those weird symbols on top of each vowel. My apologies. I’ll try to explain it as best I can.

Sooo yeah. Maybe you want to say “My horse is too slow,” but instead, you’re inadvertently complaining that your poor MOTHER is too slow. That’s what tones can do.

And if you don’t say each word with the right tone, no one can understand what the heck you’re saying (with the exception maybe of “ni hao.” Anyone can get away with saying that in whichever way possible, and chances are your message will get across. But what if you want to go to the bathroom? You can’t just keep screaming “NI HAO!!!!” at everyone and expect they’ll lead you to the toilet. No, dear. You need to have a few more words in your arsenal. That’s what we’re here for!).

So what do those pesky symbols mean?

Each symbol corresponds a tone, and is actually a pretty good visualization of what the tone sounds like:

First tone, represented by a straight line across, sounds kind of like singing a musical note. Like, in music class in second grade when your teacher would play an F sharp on the piano and you were all supposed to make the same sound.

Second tone, represented by a rising line, is a rising tone, where the pitch kind of goes up as you say the word. I sort of liken it to when you’re asking a question, and your voice goes up at the end of the sentence.

Third tone, represented by a v-shape, is a tone that dips low in pitch. Just make your voice go deeper. A mistake that a lot of people make here is that after they go deep, they raise the pitch again too much, and the whole thing ends up sounding like some weird second-tone thing, and that gets confusing.

Fourth tone, represented by a downward-slanting line, is the sharpest tone. It kind of sounds like  you just stubbed your toe, or you’re mad because your dog is chewing your favorite pair of shoes. Just sound vaguely angry, and you’ll get it.

Then there’s the neutral tone, sometimes called the “fifth tone,” which is basically no tone at all. You just say the word flatly and quickly. These tone-less words are usually said at the end of a sentence. Kind of like when your friend asks you how that new ensemble romantic comedy was (i.e. Valentine’s Day, New Year’s Eve, etc. etc.) and you go, “meh.” Mmmm hmmm. Just like that.

These are all exaggerations of course, but it will help you get a clearer understanding of what each tone is supposed to sound like. Here’s a link to an audio file of someone reading the same word in all four basic tones (scroll about halfway down the page. You’ll see the audio links in a table they have there). Try not to laugh. This is serious business people!

If you get it right the first time, maybe you won’t get the blank stares when all you’re trying to say is “Where is the toilet?”

(I’ve had much experience with such situations throughout four years of Chinese lessons, believe me.)