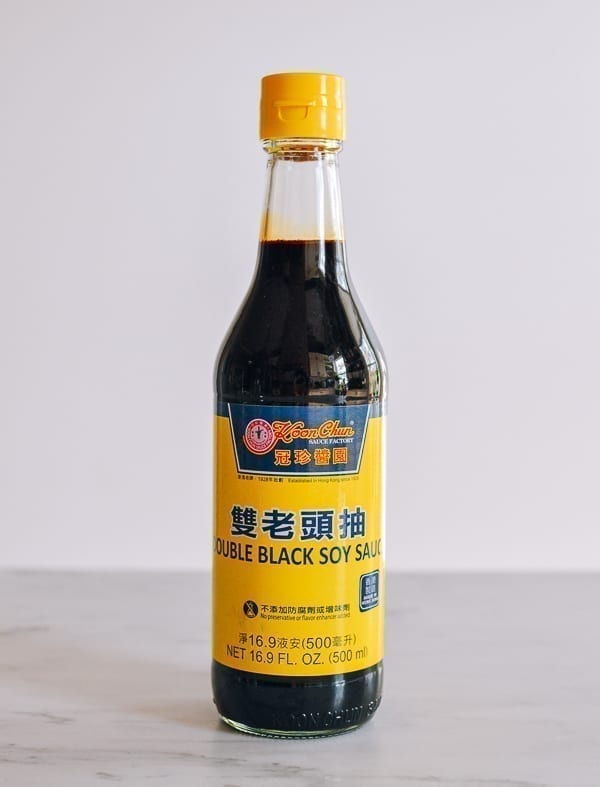 Soy sauce is a pretty familiar ingredient to most cooks. You may even have heard of dark soy sauce. But what about “double black soy sauce?”

What Is Double Black Soy Sauce?

Double Black Soy Sauce is essentially a dark soy sauce, made with molasses. Like dark soy sauce, it is used to darken the color of dishes as well as for flavor, but it is a little bit sweeter. 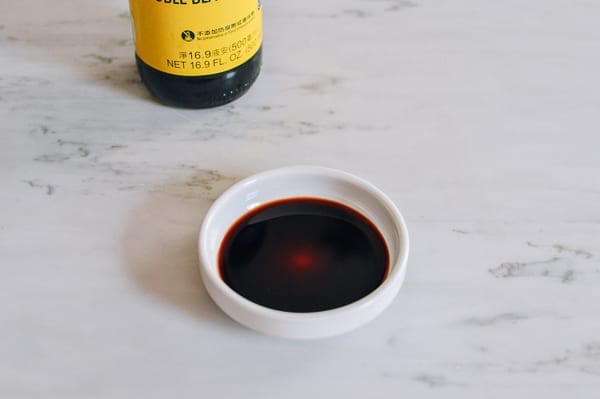 All that is to explain that Koon Chun is a company that has been around for many years and still uses traditional Chinese characters on their products. Many of our readers use product images and characters on bottles to ensure they are getting the right product when shopping at their local Chinese grocery store, so I wanted to clear up any potential confusion.

How Is It Used 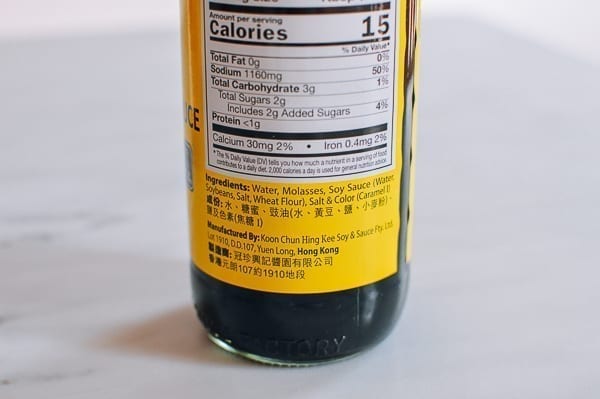 We have heard varying opinions from chefs about using double black soy sauce with its molasses flavor. Some say the flavor is “off,” and others say for the right dish, it is a great addition.

Double black soy sauce is not an essential ingredient. As long as you have dark soy sauce in the pantry, you shouldn’t need it. But we’re including it in our glossary to help you know the difference and empower you to use it if you’d like to give it a try.

We’ve already mentioned the Koon Chun brand. That’s because few other brands actually make double black soy sauce, so if you do buy it, it will likely be made by Koon Chun. In fact, not all Chinese markets carry it, because it is used relatively rarely. 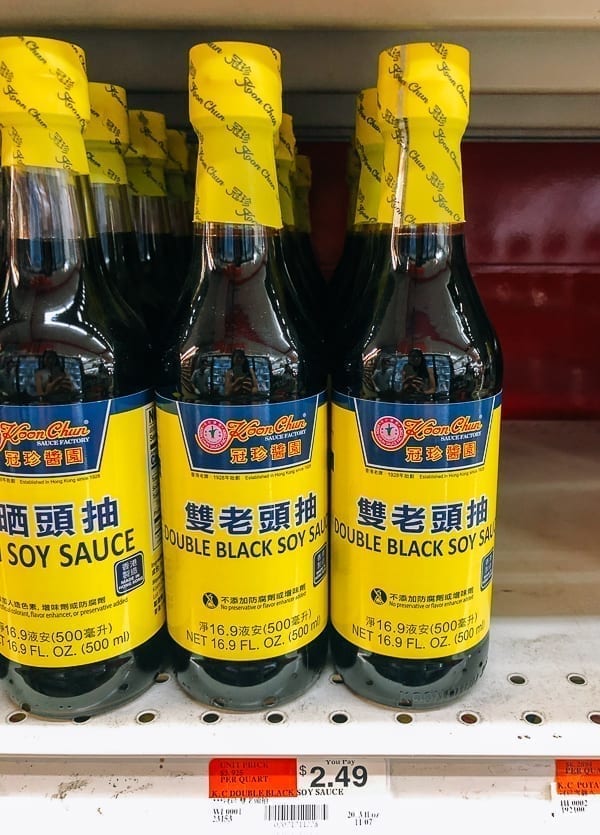 Like any soy sauce, store double black soy sauce in a cool, dry place like the pantry. No need to refrigerate.

If you’d like to test the effects of double black soy sauce without buying a whole bottle, you can substitute regular dark soy sauce with added molasses.

If you have further questions about double black soy sauce, let us know in the comments––we try to answer every single one.