by: Everyone
78 Comments
Jump to Recipe 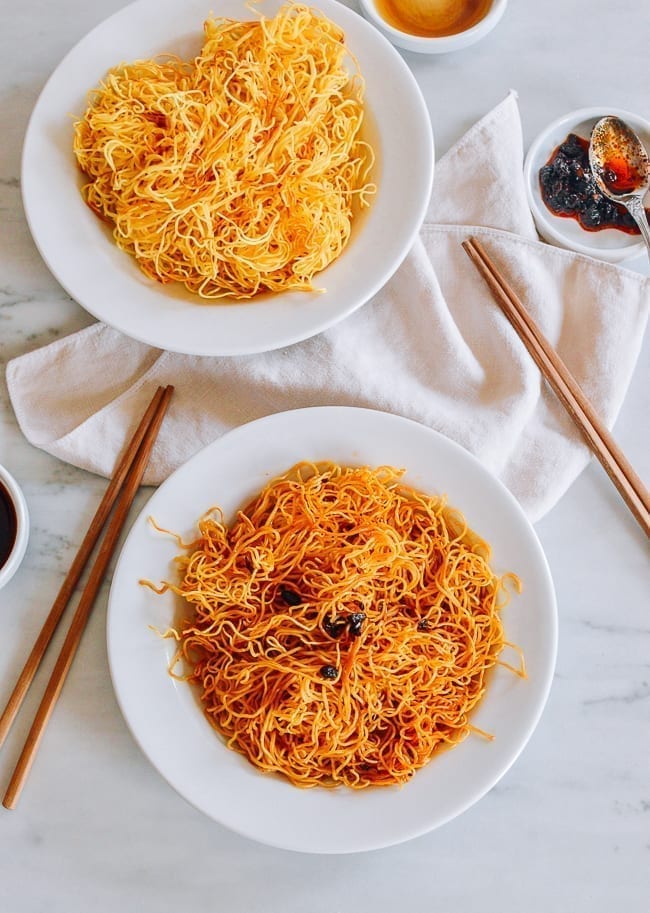 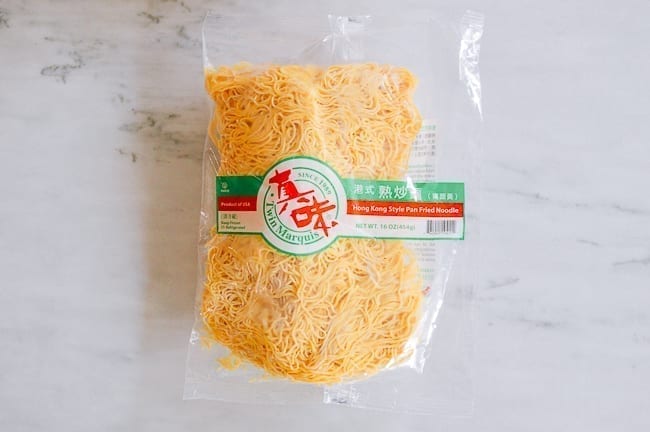 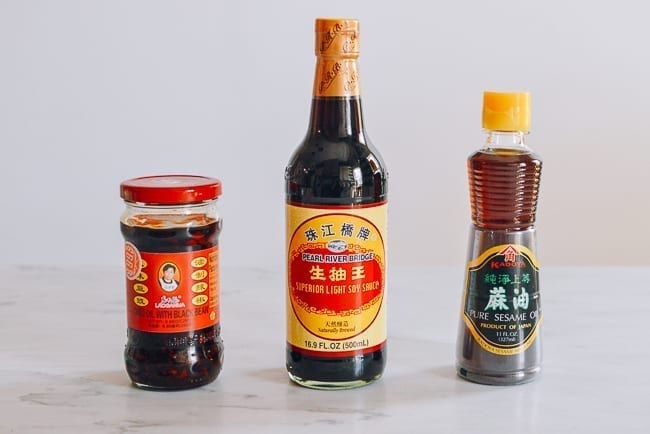 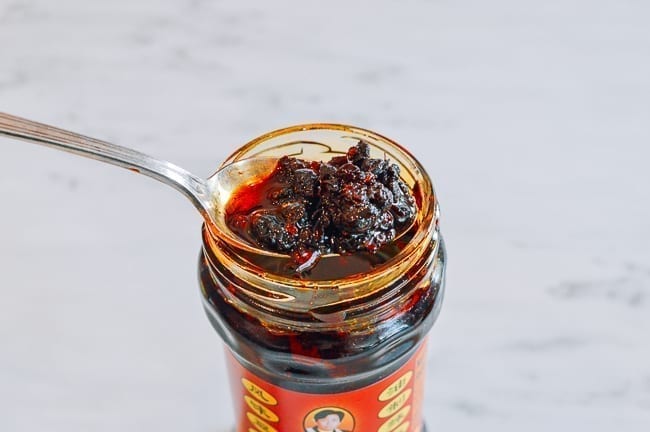 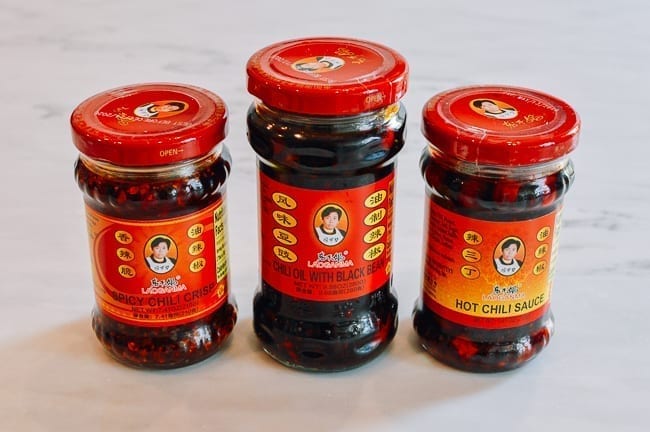 When it’s boiling, drop in the noodles and boil them for just ONE minute. No longer! Or you won’t get the crispy texture you’re looking for in the next step. 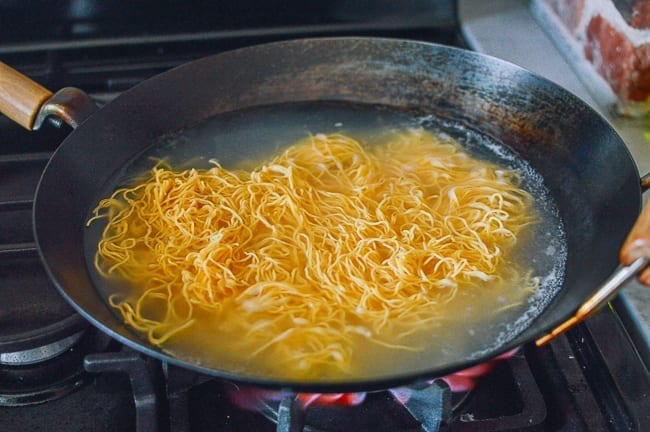 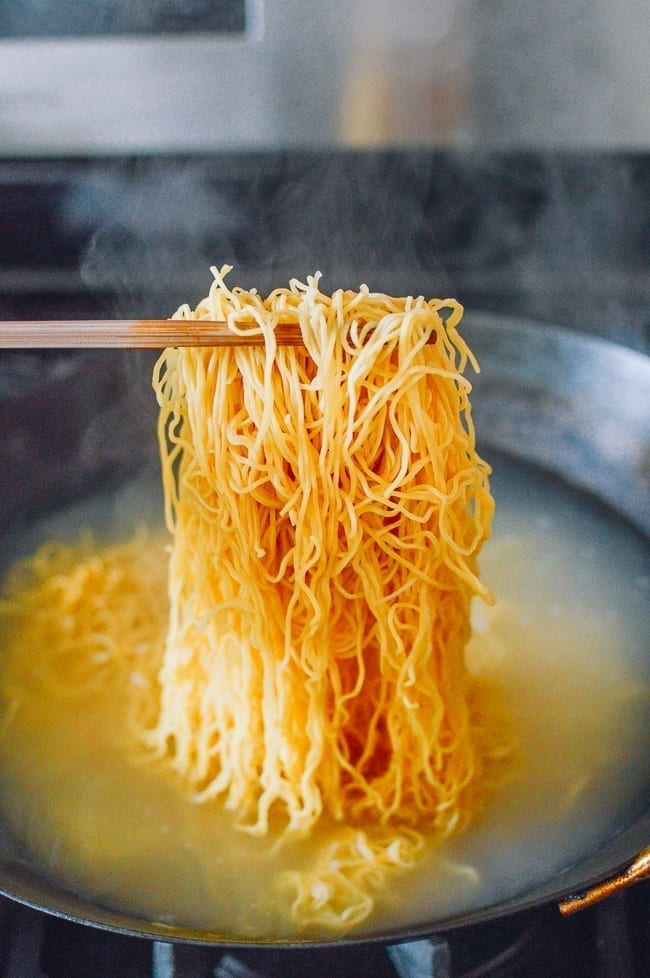 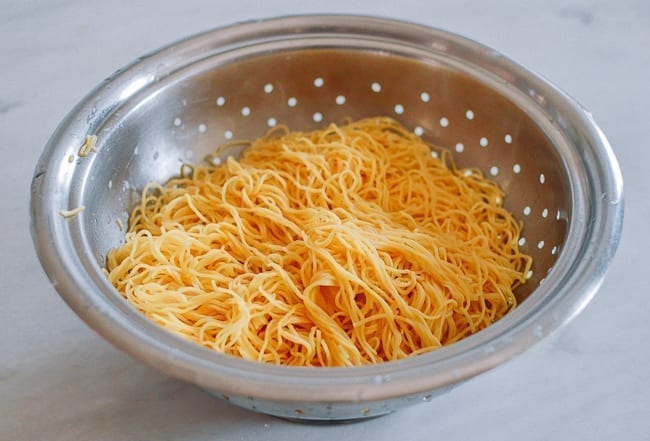 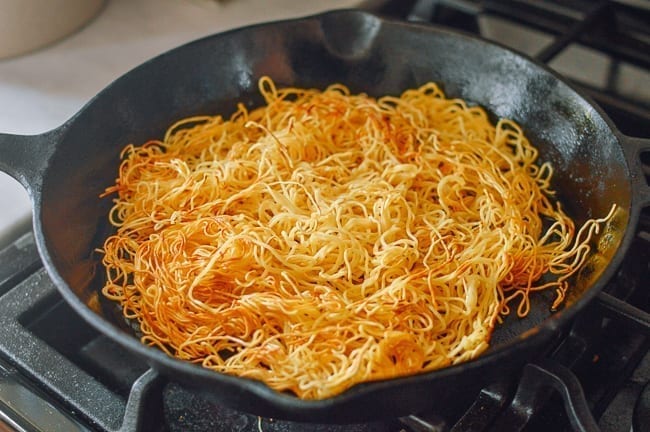 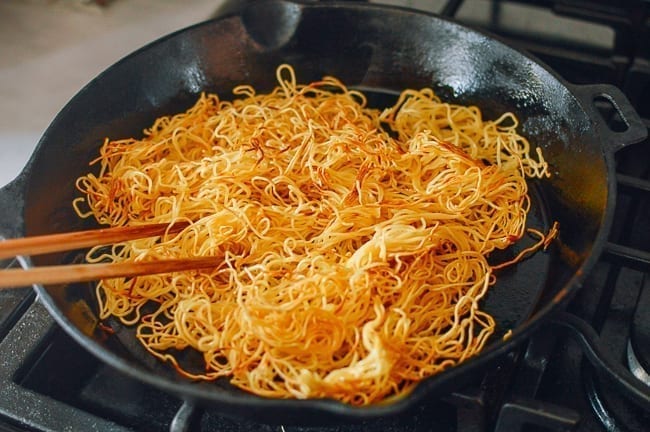 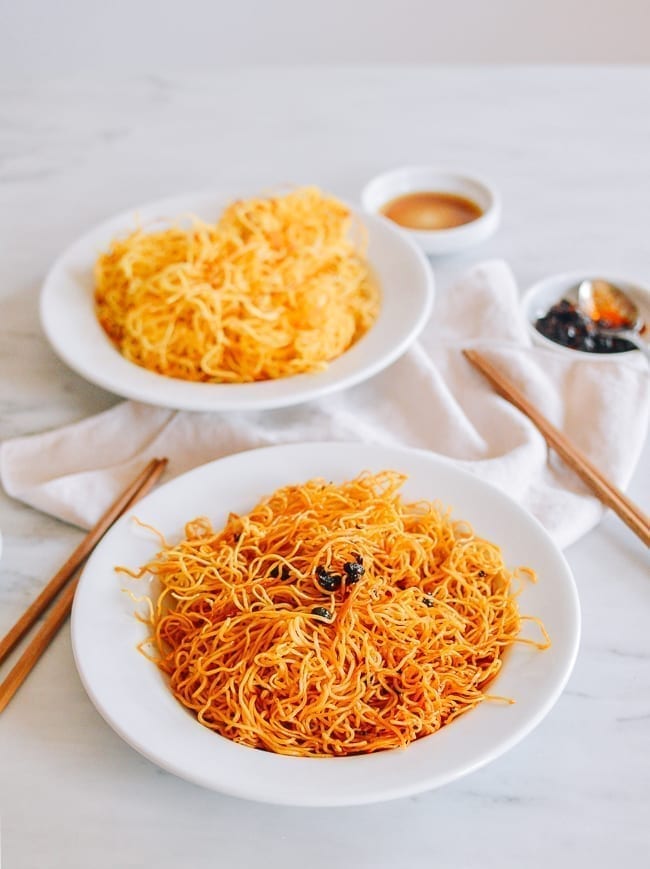 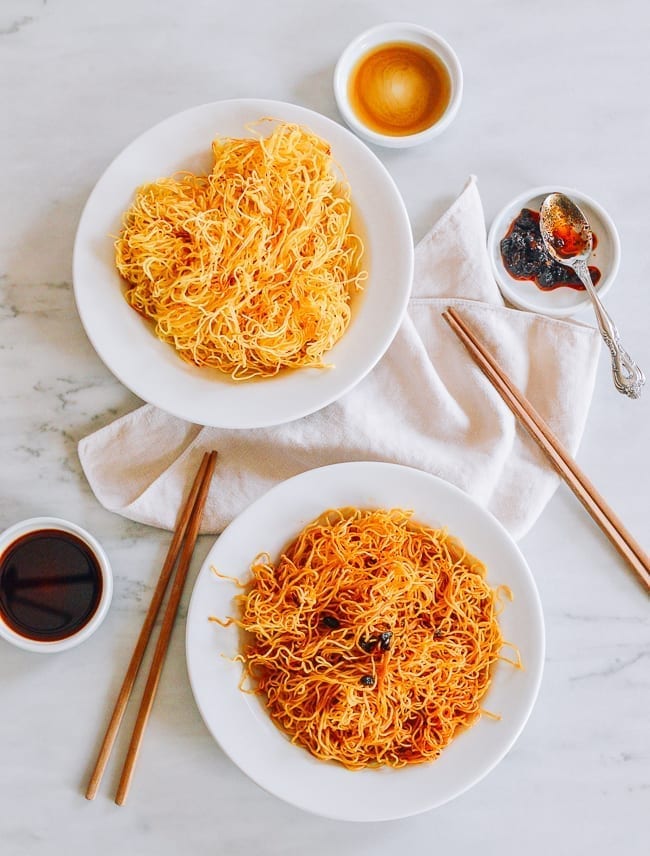 These pan-fried noodles are as easy as it gets, with just Hong Kong fried noodles, sesame oil, chili oil, and soy sauce. Our favorite quick meal growing up (and still today)!
by: Sarah
Course:Noodles and Pasta
Cuisine:Chinese
Keyword:pan-fried noodles 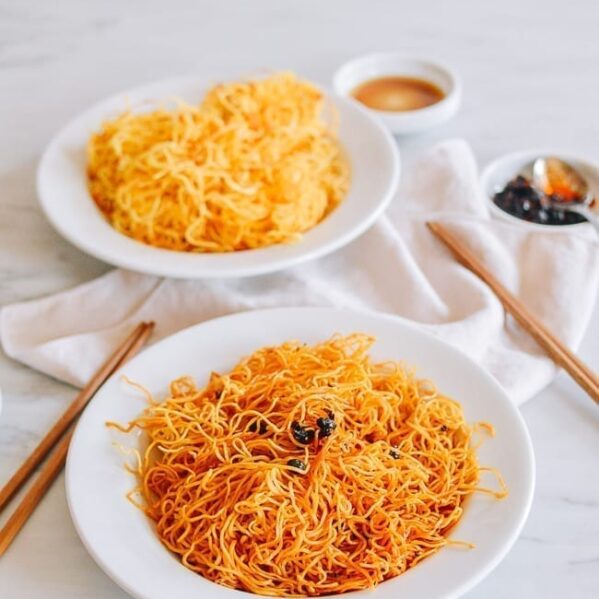