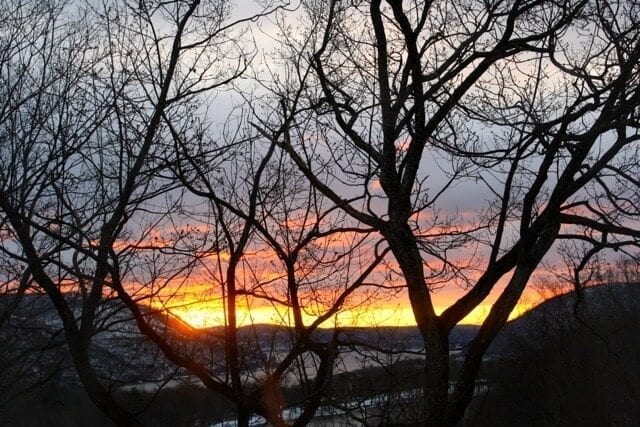 My first cell phone was a cheap flip phone that cost $10.

I got it when I was in eighth grade, not too long after an incident at a large outdoor festival when I got lost and a little bit more than panicky, wandering aimlessly across the grass hoping to cross paths with my parents or sister. It was a moment of calm terror, when you decide that something’s gotta give.

So during our next jaunt to Costco, I was determined to get a cell phone at the little Verizon kiosk. After much deliberation, I decided on the cooler looking phone that cost $10 more than the oh so subpar model that came free with the plan. Mine had music playing capabilities (although I never actually bought any tracks, it came pre-loaded with exactly 2 songs, which I played repetitively for about a week) and the nifty screen on the front that allowed you to check the time and take photos of yourself with the phone closed. This was high-tech stuff.

The reason why I bring this up is because it was the start of my tendency (and really everyone’s tendency) of tracking their lives through a gallery of cell phone photos. This practice only became more extensive (and more vital) when I got an iPhone in high school. My gallery expanded exponentially, and I kept track of all the usual suspects–family gatherings, flowers, selfies, artsy shots of the sky from the Shop Rite parking lot, and notable meals, of course.

Well, when my parents moved to Beijing 2 years ago, taking photos of the major and minuscule details of our lives became even more important. We’d email and text pictures of the various goings-on in our lives: a new and successful recipe, scenes from Beijing, pictures of new clothes, updates on Jake, and anything else deemed worthy of sharing. I’d always find myself downloading these photos and saving them to my growing gallery.

The photos may not be as polished or worthy of framing/scrapbooking as the photos that are preserved in the 20 or so family photo albums we have stored in New Jersey, but they mark more than just the family holidays and vacations–they’re the snapshots of everyday life that may not have warranted a photo during the days of film.

In fact, I still remember my mom scolding me for taking pictures of random sights on our vacations. This was back when I used a small handheld camera with a viewfinder and an actual roll of Kodak film. She’d always ask, “Why don’t you take pictures with actual PEOPLE?”

I’d pause from taking a photo of a tree or window display and just shrug. When we got the prints developed, I’d shrug sheepishly again at all the blurry shots of scenery and buildings.

It’s really become a timeline of what our lives have looked like, and a nice way to keep me grounded amidst all of the changes that have been hard to swallow at times. Sometimes I’ll just scroll through and reflect on what we were doing a few days, weeks, months, or even years back.